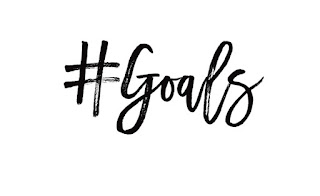 These are things I want to be intentional about actually getting around to, the kinds of things I always think/say I want to/should do but don't.

Here's a list of goals I want to accomplish. I will cross them off as I go.