I've had the travel itch for quite some time, and this christmas my boyfriend helped quell that itch. 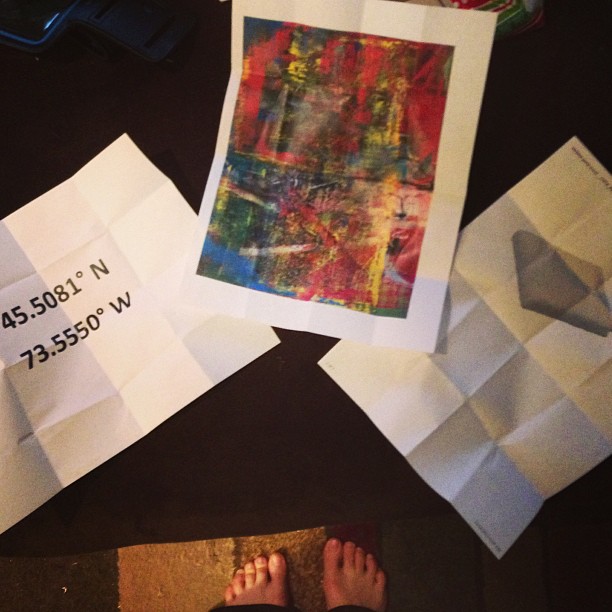 It was a small gift with a big bow. I carefully unwrapped the gift, not knowing what to expect in the least bit. I uncovered a J.Crew box, so thinking it was a gift card I opened it to unfold 3 pieces of paper.

The first was the Gerhard Richter Painting (which I love). Then it was the towel, which I was totally stumped by (a trip to ikea?) then it was the coordinates for longitude and latitude.

So I typed them into good ol' google, and they fell somewhere right over canada, where I screamed MONTREAL!

He smiled his toothy grin and said, "with a spa package and art museum visit."

He always has the most creative gifts. One of the many things I love about him.

Anywho, Montreal, Quebec was incredibly beautiful. It snowed the two days we were there making it look like a post card. 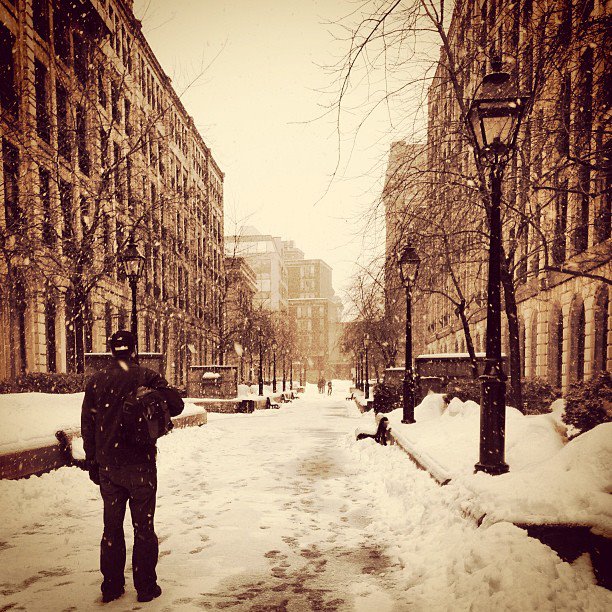 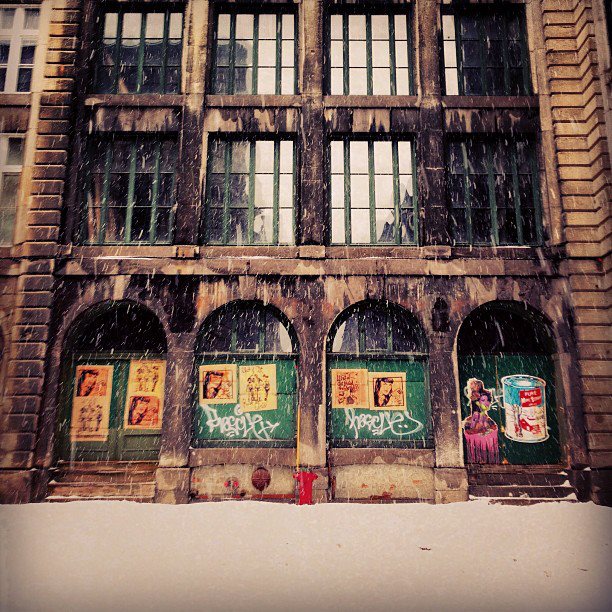 We had some of the best cuisine, including Poutine of course. 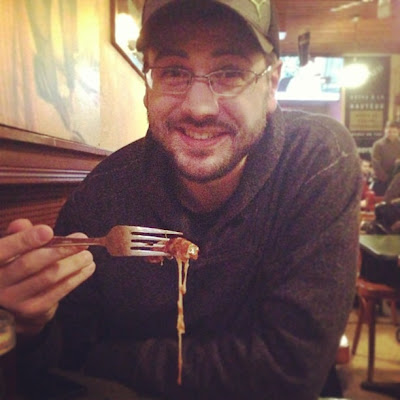 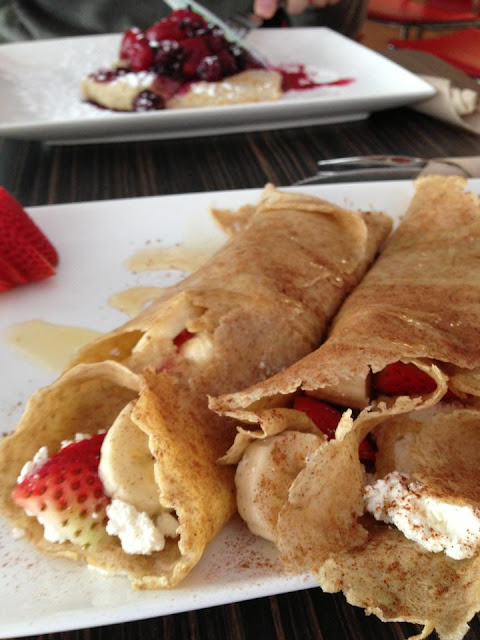 And then we we gazed at the marvel of the Notre Dame Basilica. The most detailed and epic church I've ever laid eyes on. 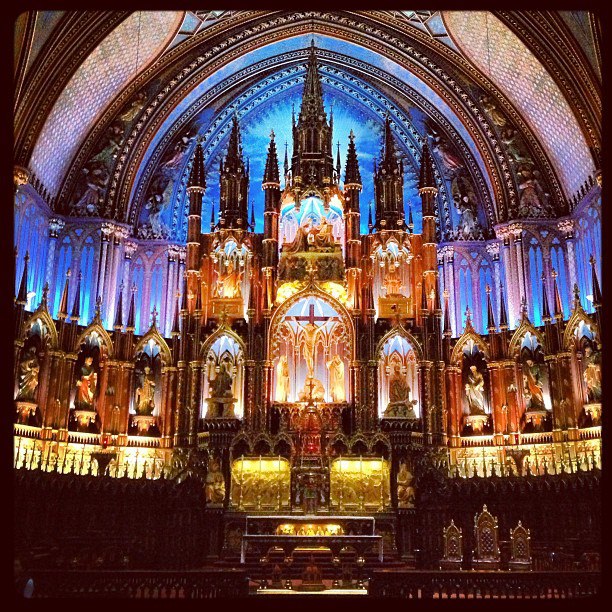 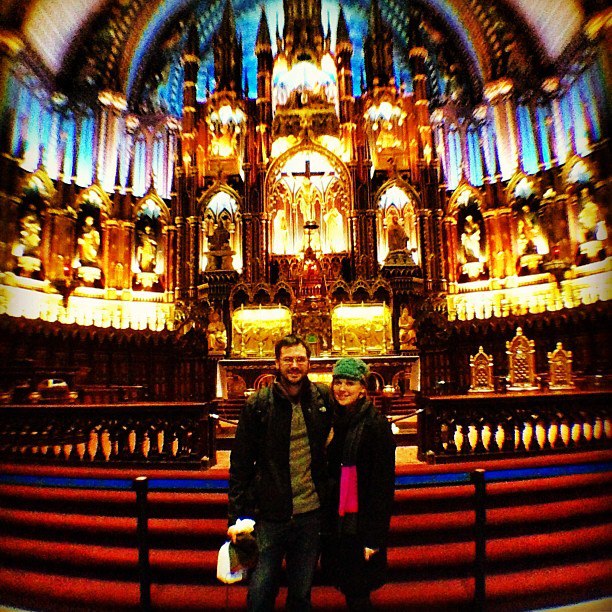 It was a trip I will never forget.