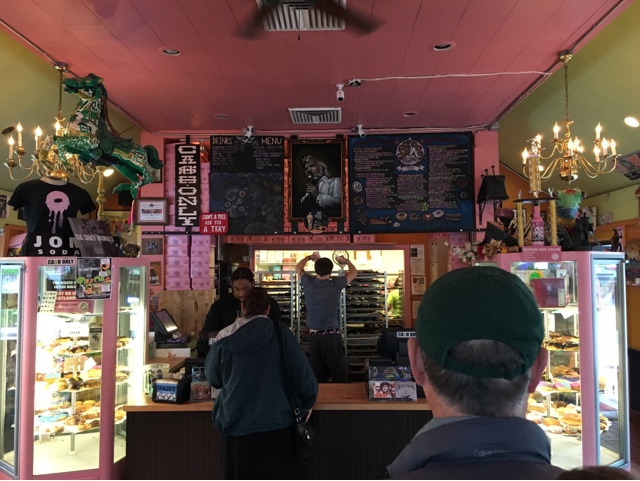 Our final day in Portland, OR. A combination of feeling finality yet comforted by the idea of home and the familiar. We made one last stop at voodoo doughnuts to bring home for others to try and join in on the delight. This time we went to Voodoo too where there was a line out the door and we waited about 15-20 minutes. 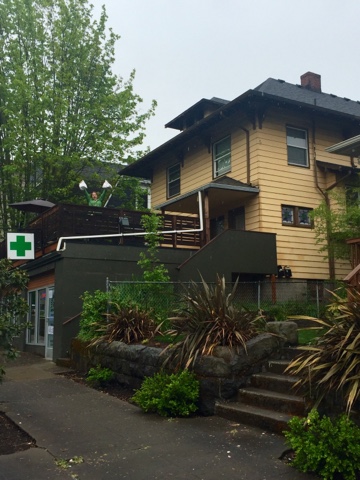 Here was the outside of our apartment. We very unintentionally booked this place without knowing it was right above a dispensary - on the week of 4/20. Here was our goodbye shot on the only day it actually rained. Heidi packed her bags like a champ. 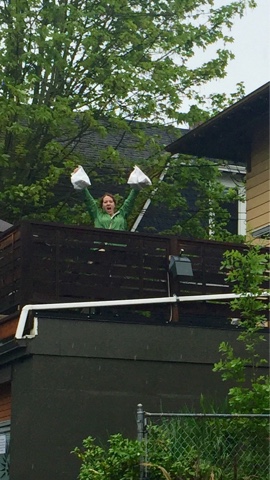 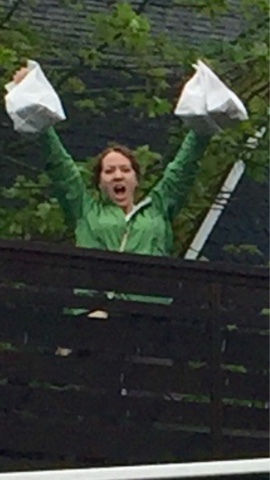 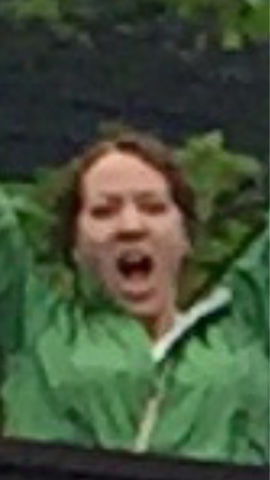 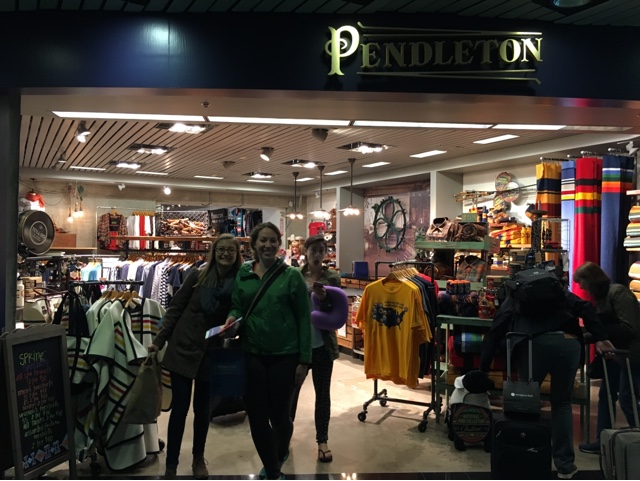 We grabbed an Uber to the airport where the driver self described himself as "rainman" because he was a "dweeb" and read the entire world encyclopedia as a kid and that if he was playing trivia his wife said you would be wise to pick him to be on your team first. He was the nicest most talkative uber driver we had the whole trip, and we had a few. We had to check out the Pendleton store at the airport! 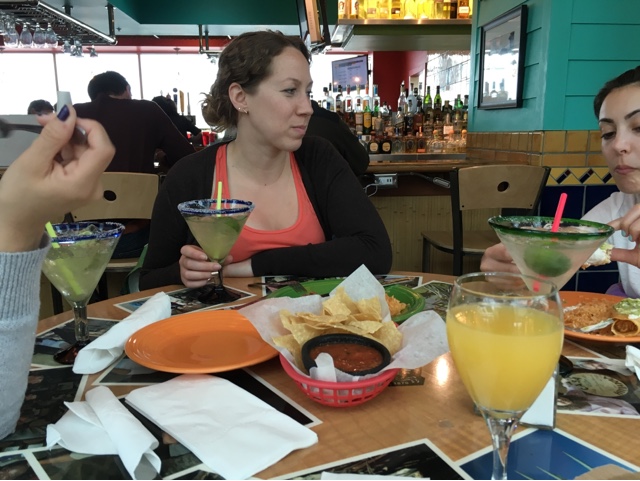 Of course we needed margs/mimosas while we waited to board our plane to chicago for two hours. We cheers'd to a successful girls trip in Portland, OR. It was so amazing to be able to hang just us girls for a few days on an unforgettable trip on the opposite side of the nation. We had a very smooth flight(s) home. It feels good to be back but since the flight came in so late, I will be heading back home to Portsmouth tomorrow. And now I must get some sleep because we are no longer 3 hours behind!