Day 8: a night in Cannes

Coming from the train station 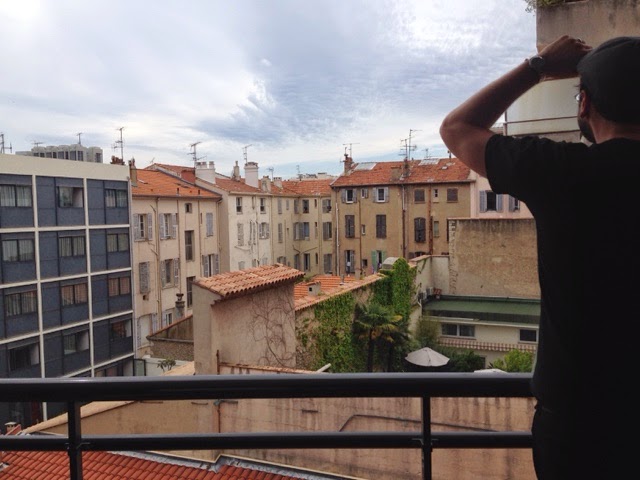 View from the terrace.

The boardwalk by the beach and marina 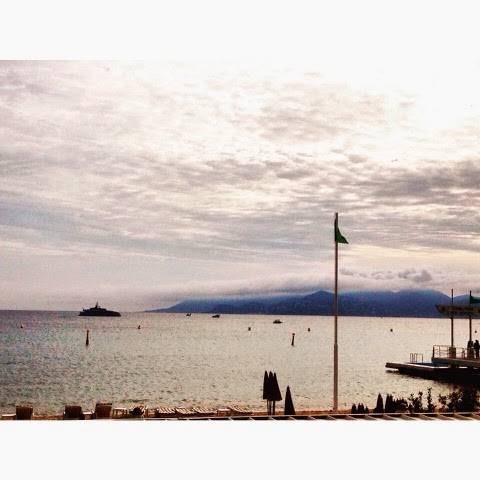 Mountains in the distance. We got pampered and had a massage at the spa in the hotel we stayed at and grabbed drinks after. We have had a couples massage in Montreal, in Mexico and in the states but we never had a massage like this. In France, apparently they exfoliate your whole body with a scrub which was slightly painful. Mike and I were directed to rinse off in the shower after and we weren't told any other directions so we weren't sure if we were done or if we had to go somewhere else so laughed at how that was probably the worst massage we've ever received and got dressed. While we were walking out we ran into our French masseuses and they started waving their hands saying "No! No! Not finished!"

We were relieved and enjoyed one of the most relaxing massages and had super soft skin to boot. 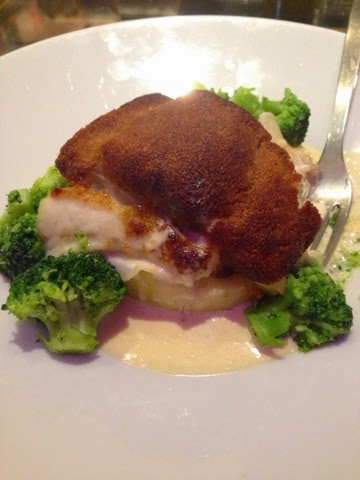 We grabbed dinner after where I had a delicious Parmesan crusted cod over mashed potatoes and brocolli. Mikes dish was extraordinary having the truffled risotto. 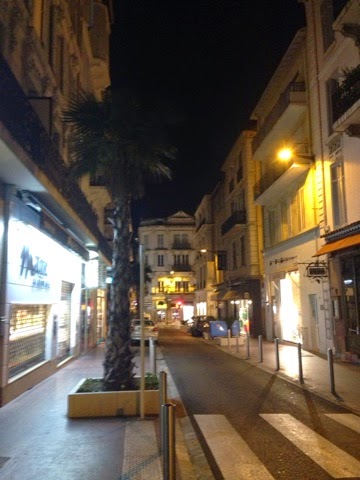 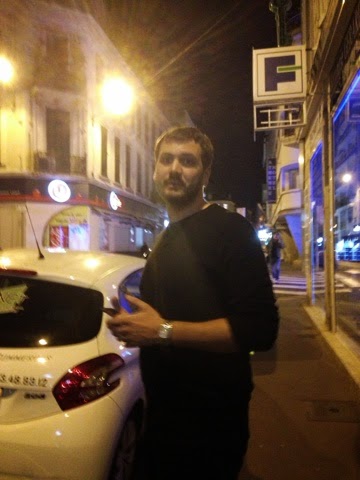 Where do we go? 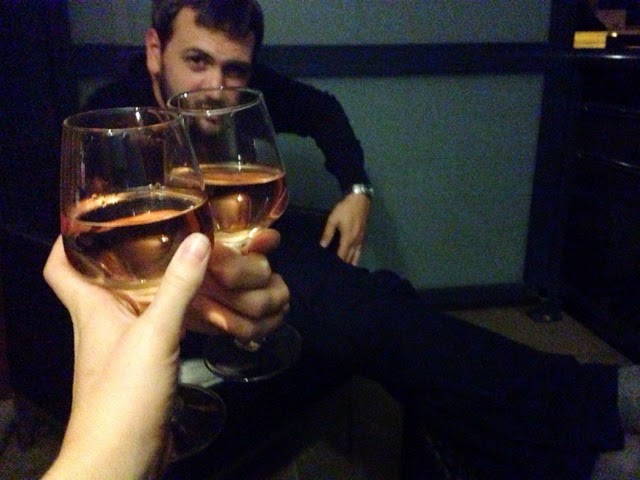 We made it back to the apartment and sipped rose on the terrace.

Read next: Day 9: Cannes film festival set up and Nice