We walked around some pretty crowded streets for a Monday. This was one of the main streets in Munich, lined with restaurants, beerhalls, and shopping. 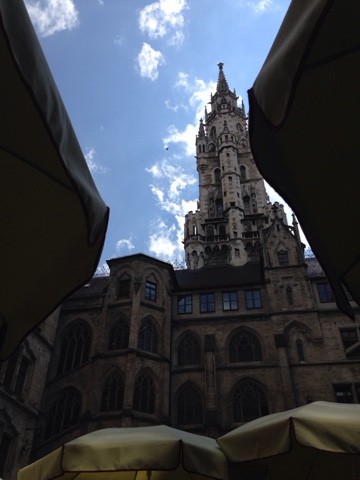 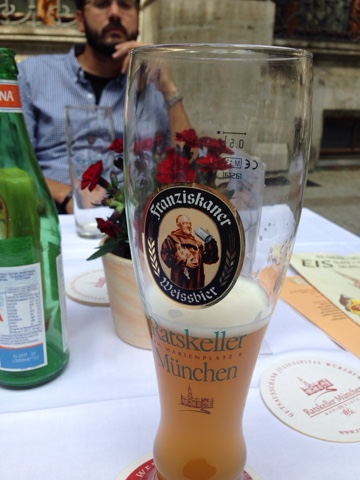 Beers and sausage and pretzels. 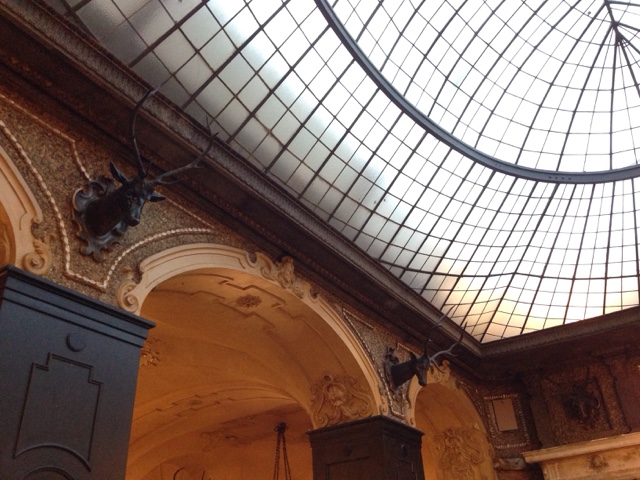 Later on, we stopped into another beerhall where the walls were lined with deer heads and elaborate sculptures. 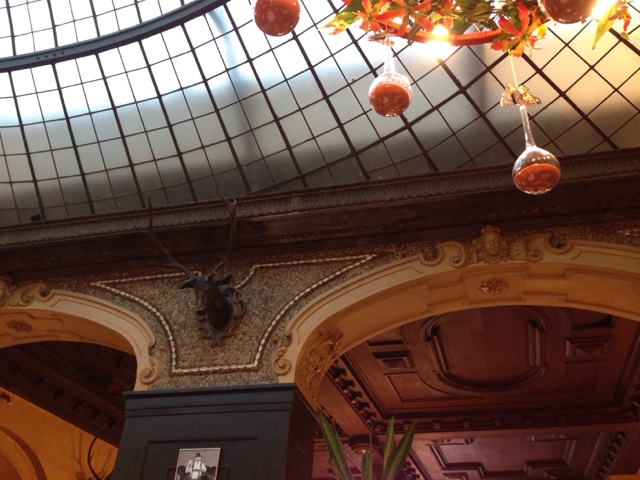 I kept telling like that it must be paprika in those bulbs since paprika chips are huge here. 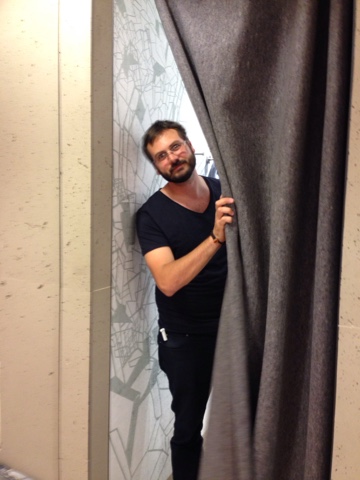 And we went shopping. We spotted an H&M, an urban outfitters, and a place called "wormland" that housed men's fashion in bigger names. 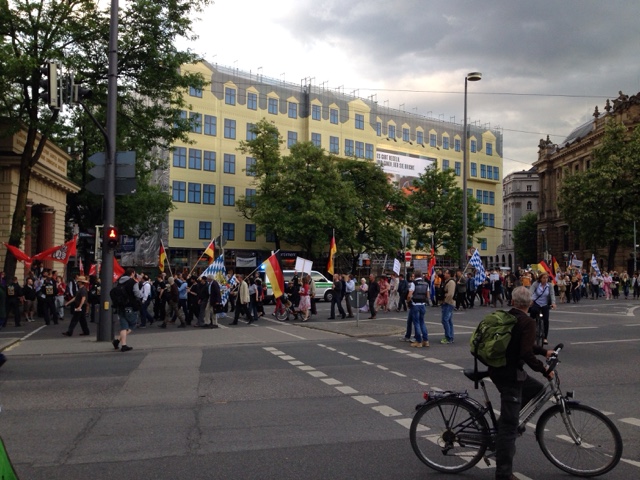 On our way back, we spotted an anti-Islam parade cropping up with a herd of police officers and protesters on the sidelines.

It's a short post today, but we tour a few towns on the romantic road tomorrow. We wanted to be able to stop and spend some time in the towns so we are going to see Dachau the day after. So far, Munich has been a big, fun city with a ton of energy and history to boot.


Read next: Day 39: Romantic road and the Autobahn