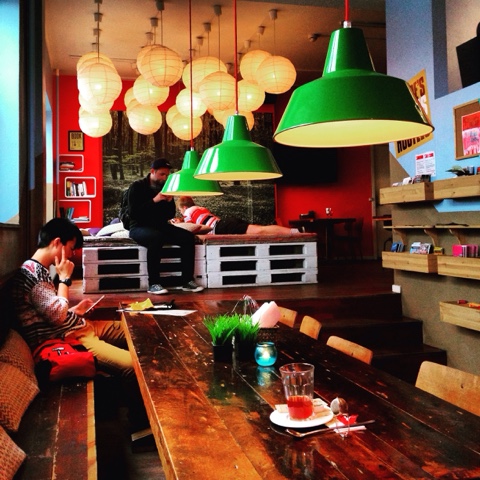 We moved from our airbnb apartment to a fun-chic hostel closer to the center of Copenhagen. There was a bar, discounted beer for people who were staying there, and free dinner if you got there in time.

This place was packed all day from the time we got there around 11 until about 2-3am. There was also a downstairs portion where you could play fooseball or pool, or watch a movie. 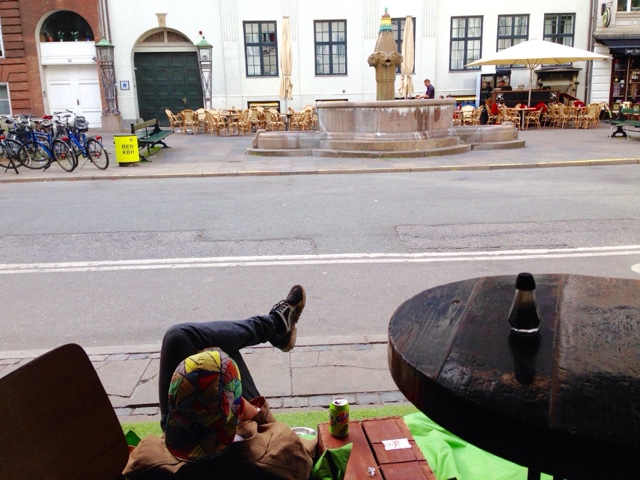 The windows opened up, and there were little cusions where you could sit on and smoke/drink and people watch. There were other bars and restaurants across the street. Mike and I went over to one called The Bronx, where we split a jack daniels BBQ sauce burger. Even here there is a strong american influence. 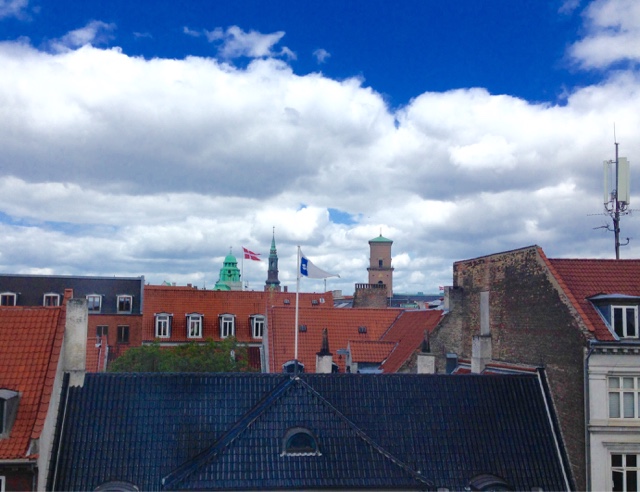 This was the view from our hostel room. It was a private room with two bunks, and a private toilet but separate shower. Real bare bones but it was all we needed since we weren't planning on spending too much time in our room. 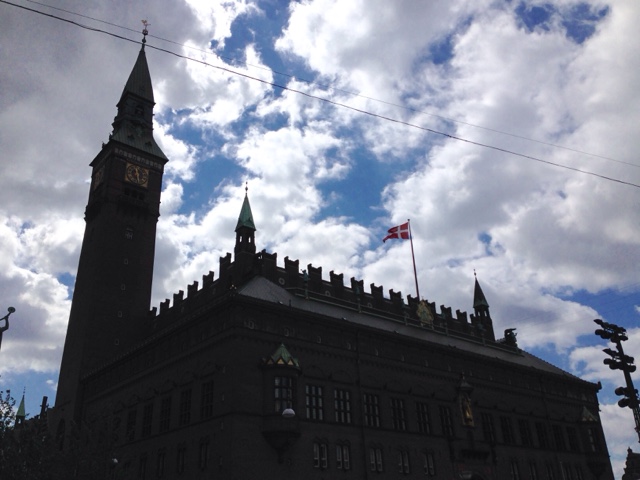 We walked around a bit to explore more of the central area. 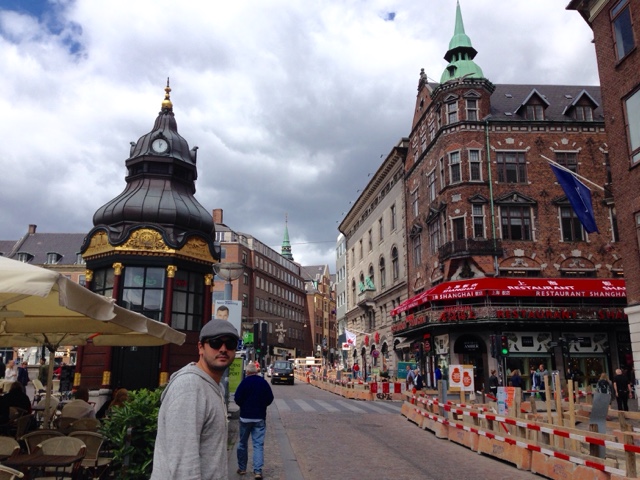 Copenhagen is actually a little bit more built up of a city. 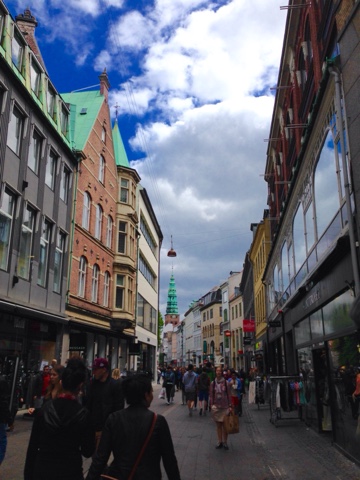 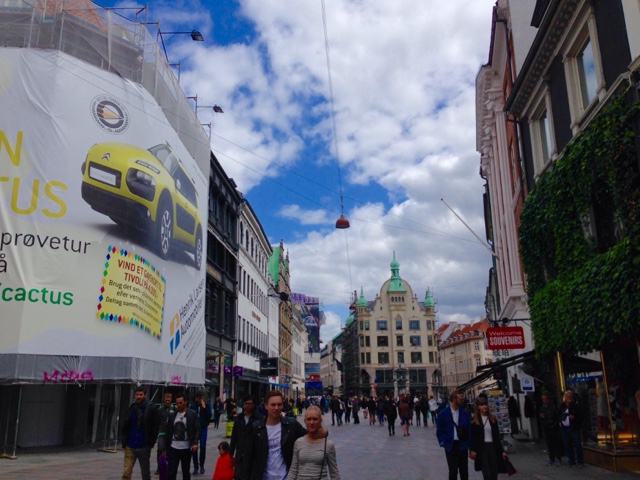 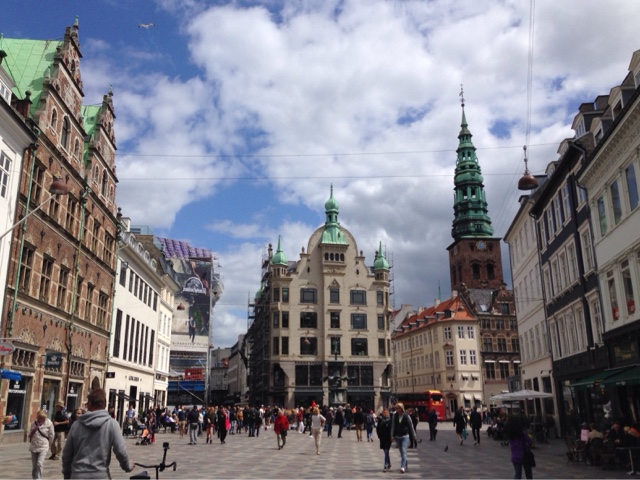 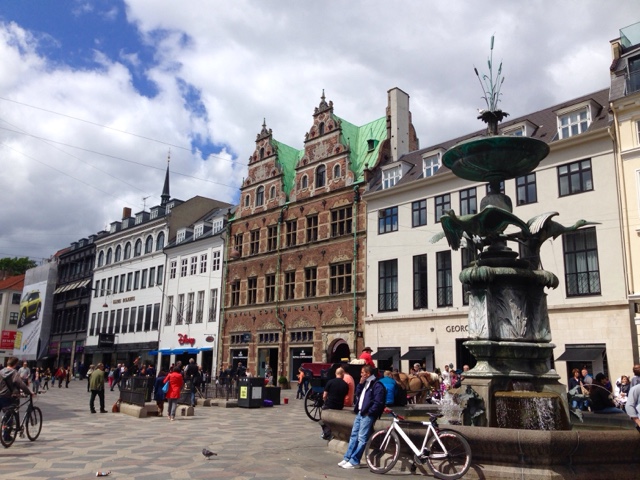 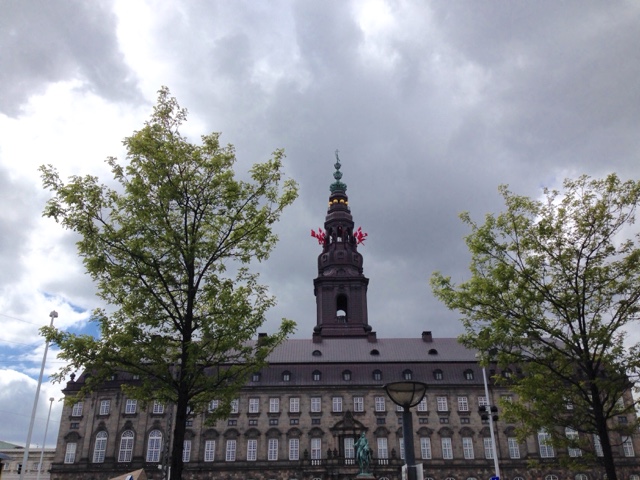 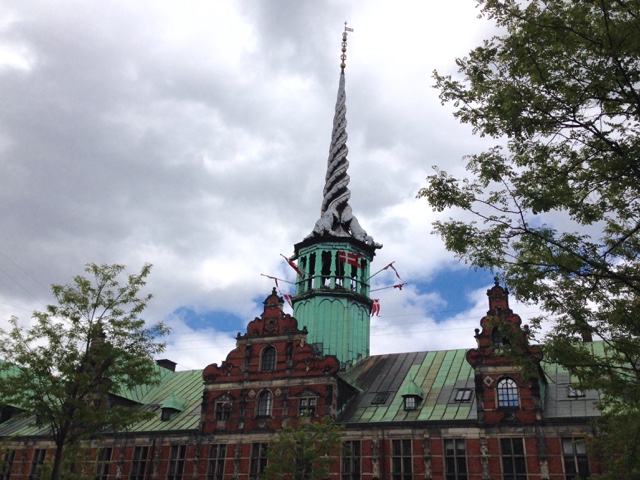 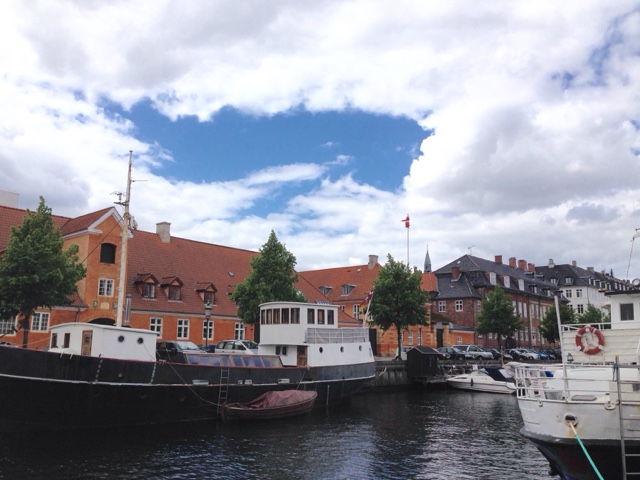 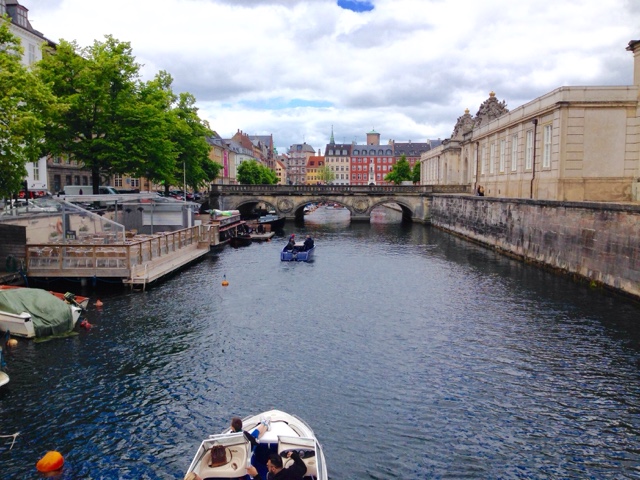 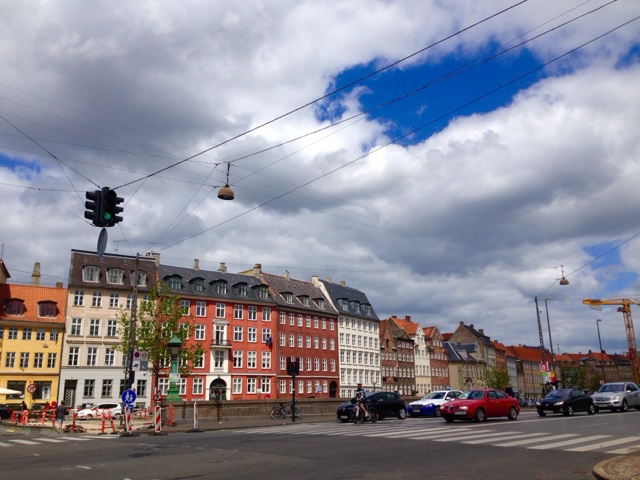 We will explore Nyhavn tomorrow, which is what they say is the quintessential area of Copenhagen with its canals and colorful buildings. Then as is gets later in the day, we'll head to Tivoli so we can see the amusement park in the day, and when it's lit up at night. Apparently they have mimes and everything. 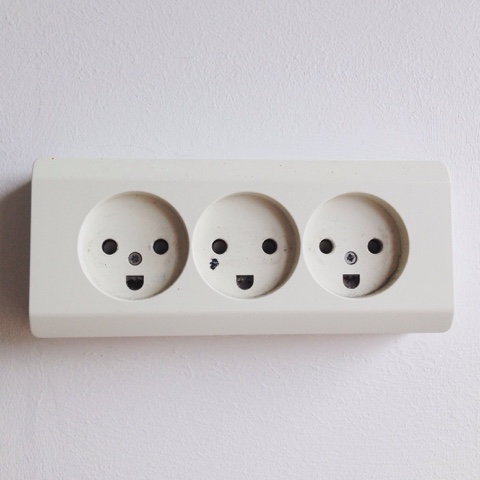 This place was voted to happiest country, that even the outlets can't help from smiling! So far Copenhagen seems like a cool place. Apparently they have dance clubs/bars that go until 5am everyday if the week that we might try to check out if we can stay up long enough!