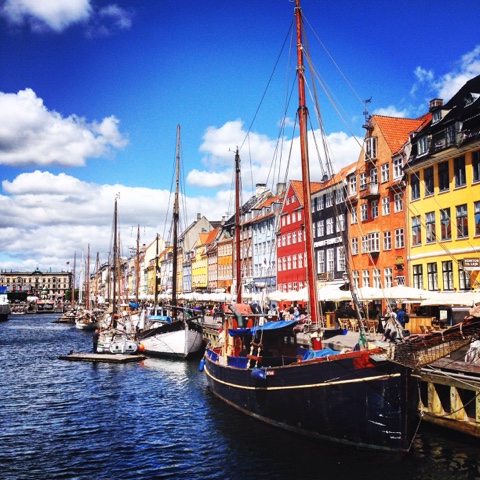 Nyhavn we heard was quintessential Copenhagen and it was full of ships and restaurants. It was surprisingly not as touristy as other places we have visited and the cooler crisp air gave us the feeling of autumn. 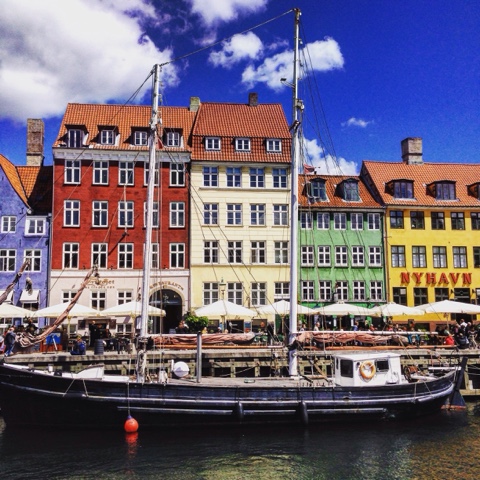 We split a chicken sandwich and fries at a restaurant and Mike came to the realization that Scandinavians use mayo on everything and took the part of the chicken that didn't have much on it. 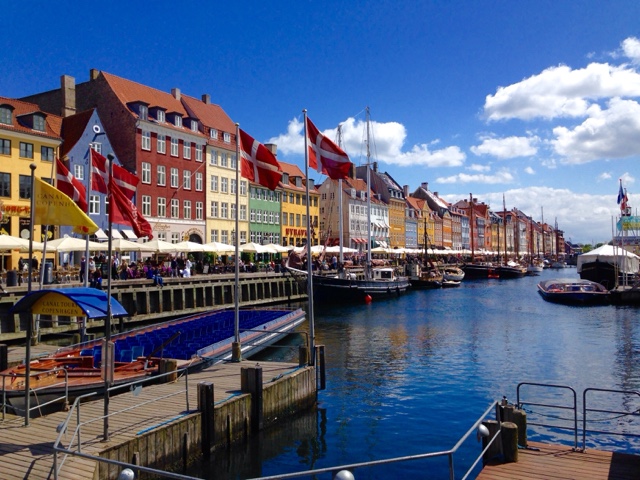 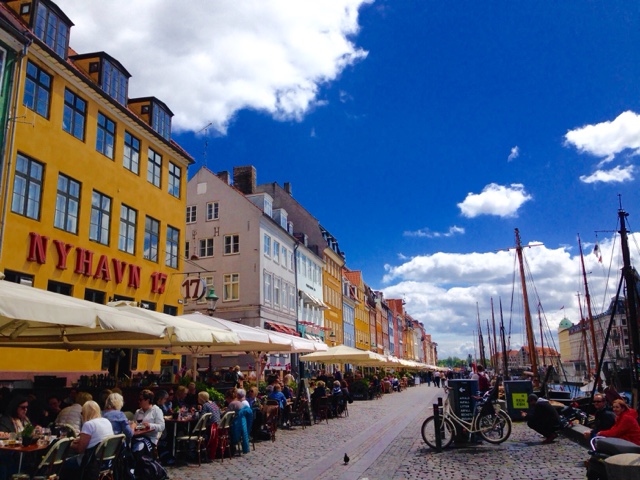 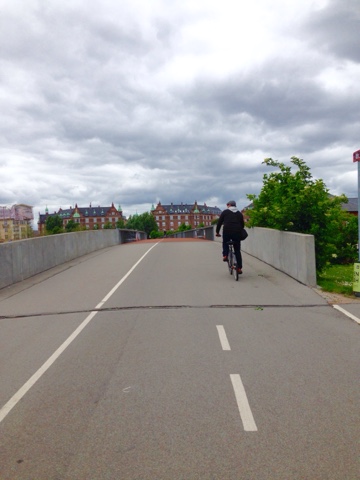 We took out bicycles around and we had to go up to see the famed little mermaid statue. 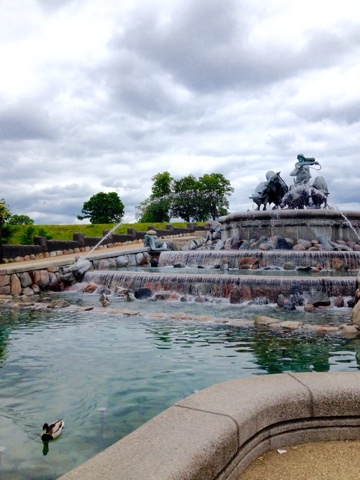 This was the entrance statue, and this picture doesn't do it justice on its size. 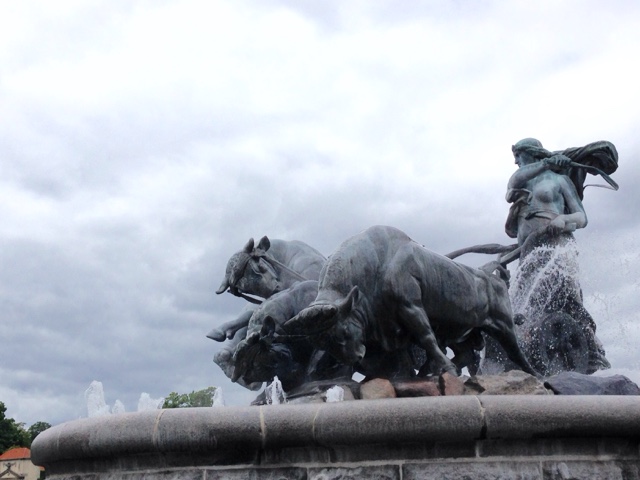 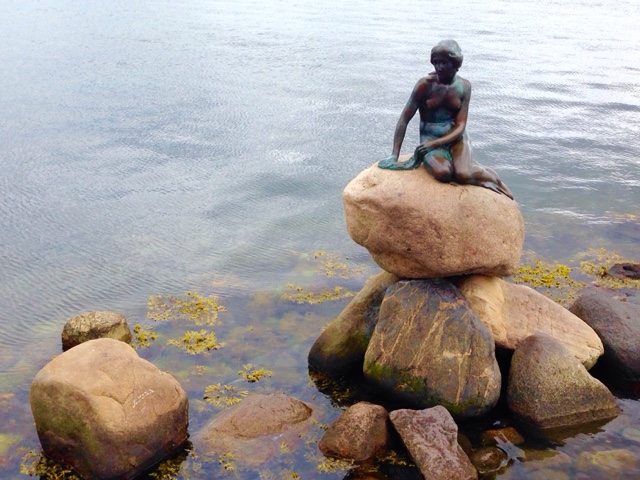 The little mermaid staue was a tiny statue compared to the other ones we've seen, but it is one of the main attractions here  yes, it is based from the Disney movie the little mermaid. 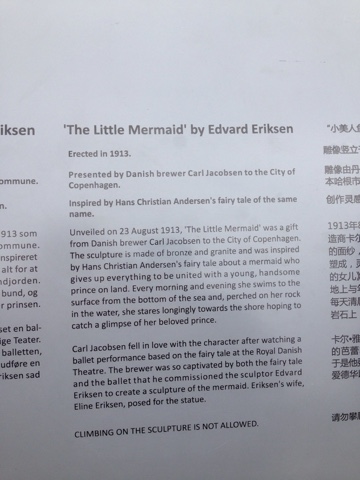 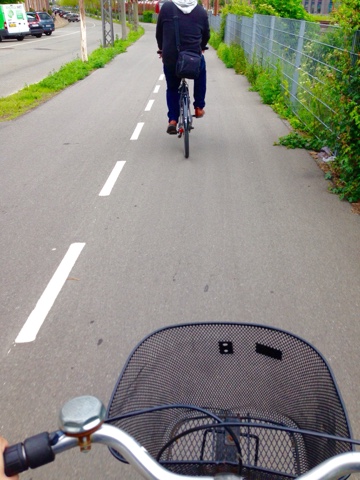 We biked to fredreickdberg which was a cool area of Copenhagen full of little shops and bars. We stopped into a bar called the Berlin bar and grabbed a beer before heading back to the hostel.

We were going to try to make it to Tivoli later in the night, but we ended making a couple friends at the hostel and hanging around there. We may try to hit Tivoli tomorrow, as well as a museum earlier in the day.