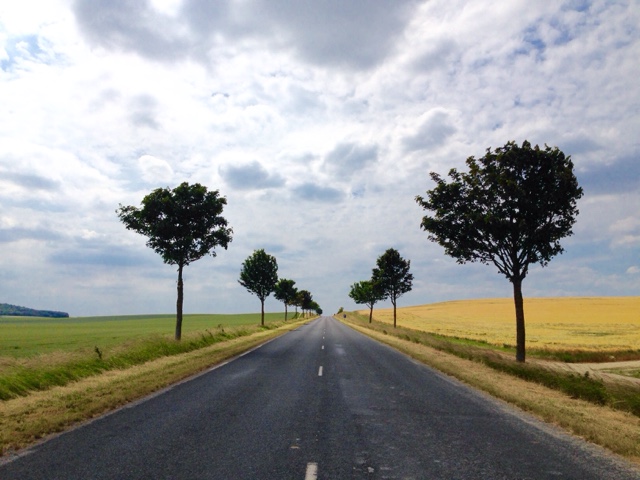 After a champagne breakfast at the hotel, we hit the French countryside to try out some more champagnes from the region. 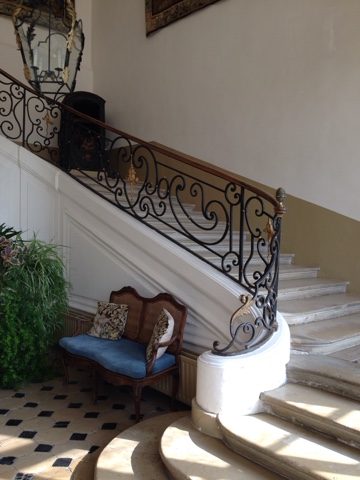 These are the stairs going down to the breakfast area. 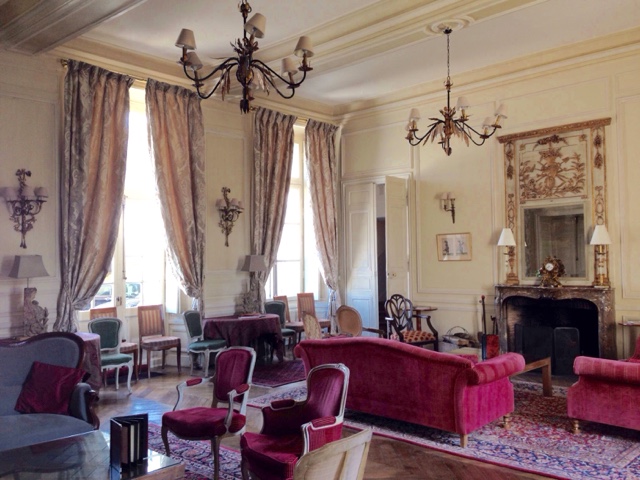 The lounge area for guests. 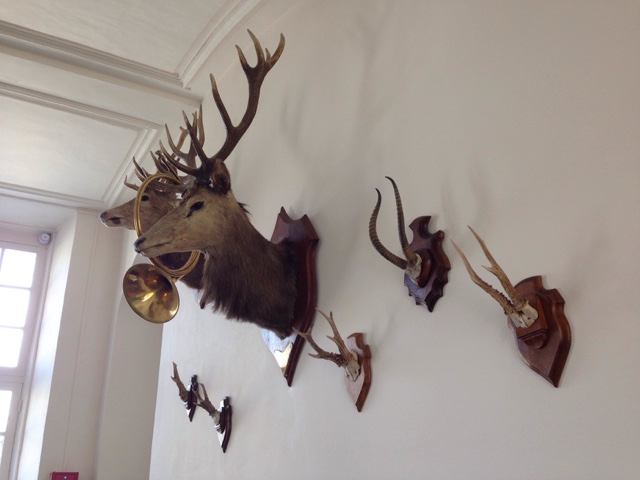 A deer head with a French horn on it. Makes sense. 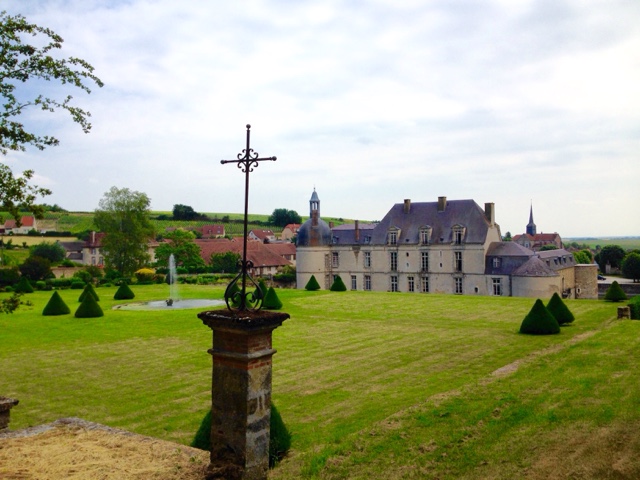 Had to grab a few more from the outside. 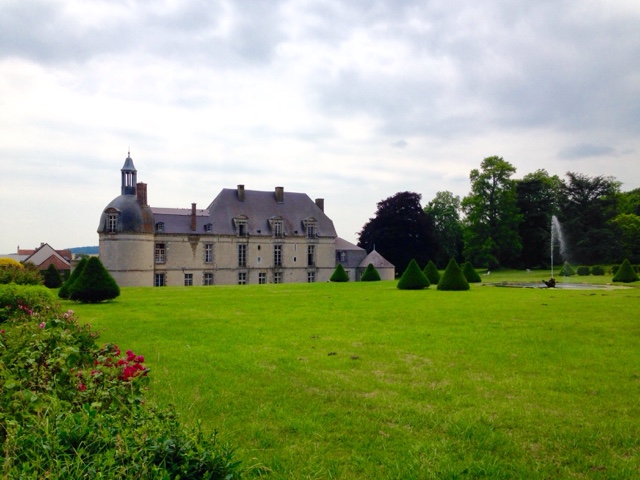 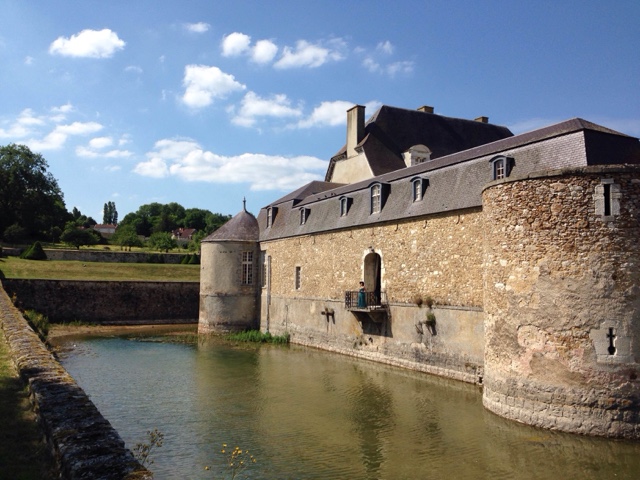 Yep, that's me looking out into the park. 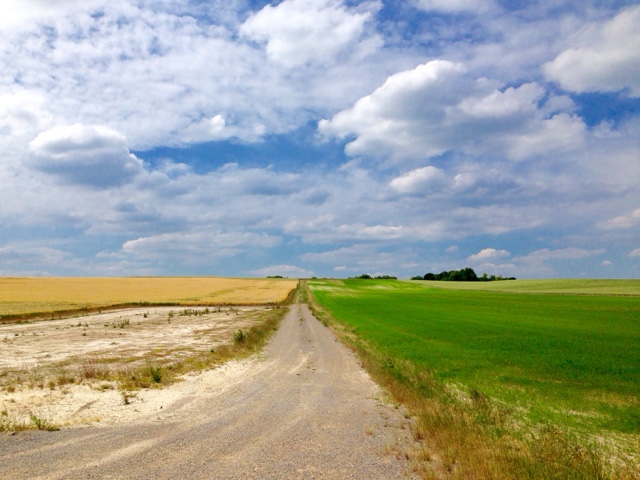 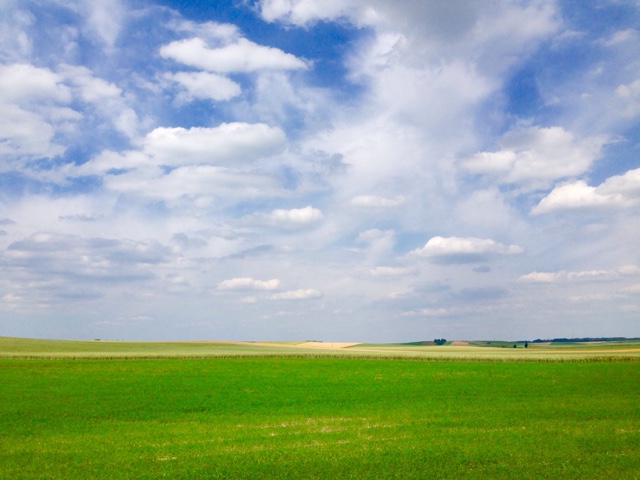 You can see some vineyards in the back. 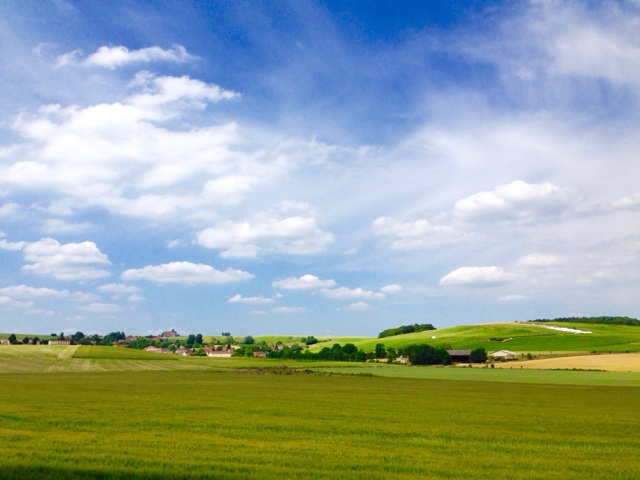 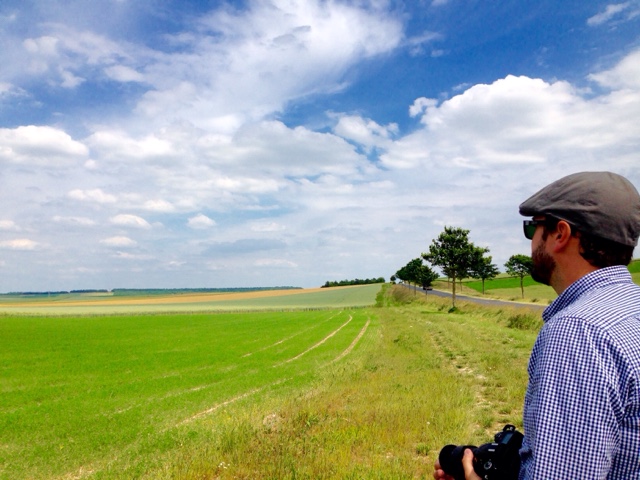 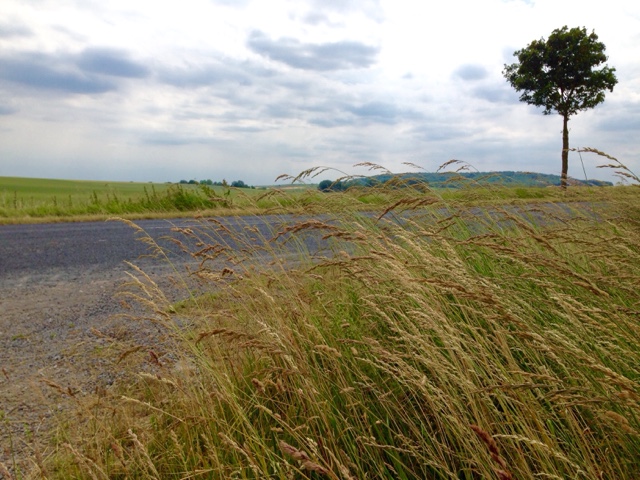 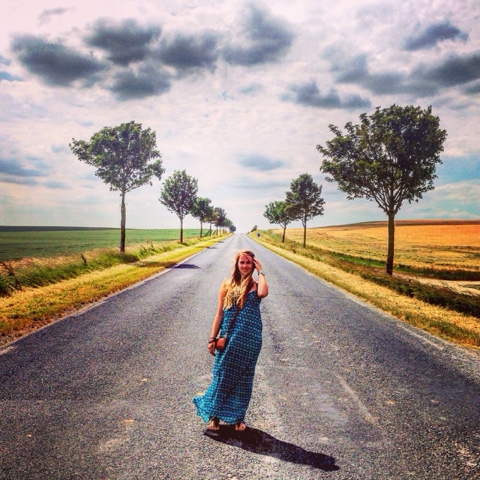 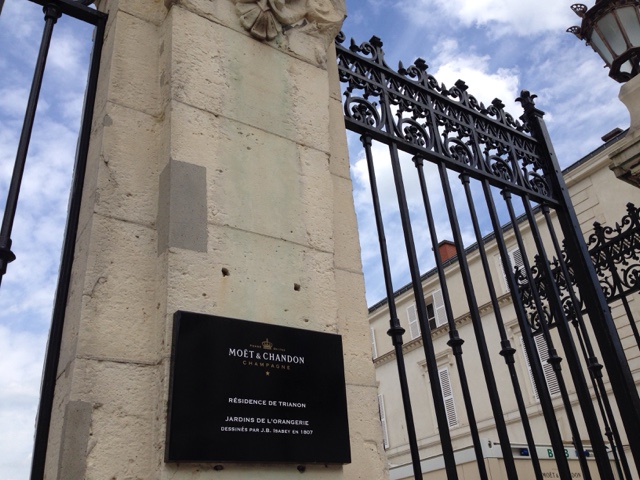 We stopped at the Moët & Chandon. 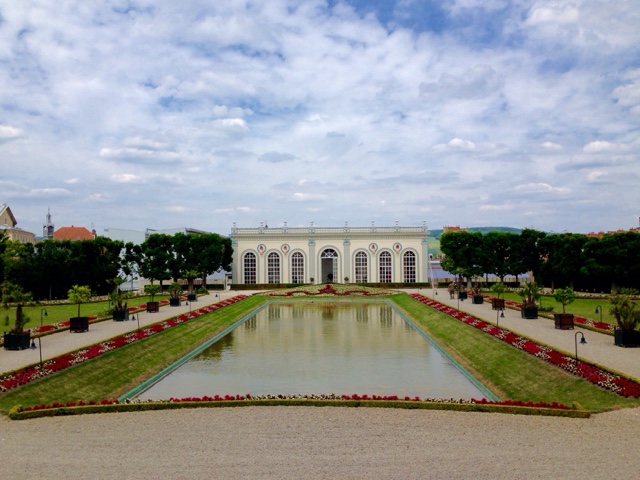 These were their grounds. 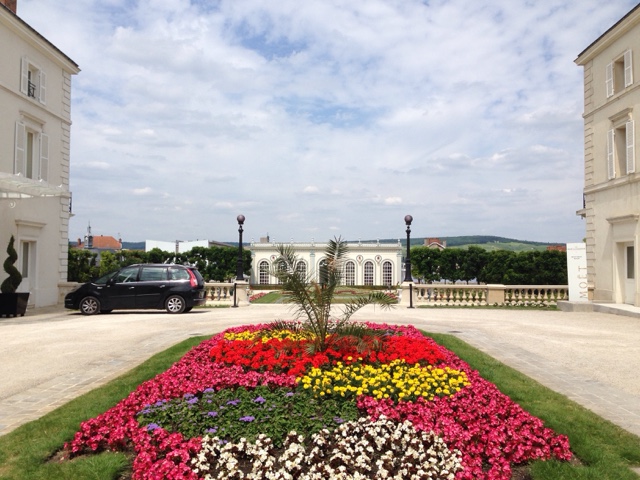 And we went inside to grab a bottle. It only cost around €30 euro here. 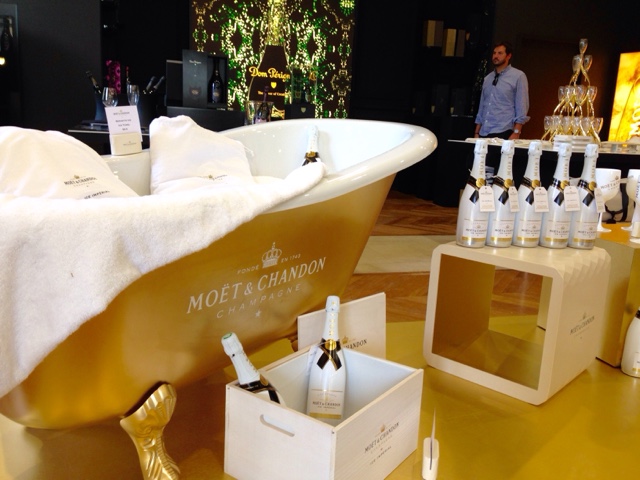 Their displays weren't elaborate at all.

We stopped at another vineyard closer to the chateau for another tasting. It was hilarious because this French woman was obviously in the middle of something but still gave us s tasting anyway. Mike tried to start some small talk by saying that we weren't champagne connosiurs, but all she could muster was s stone faced stare at him. We bought a bottle for €13.50 and got the hell out. 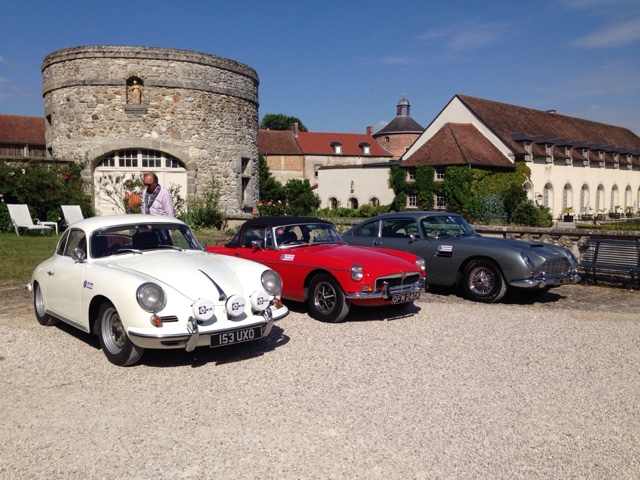 We got back to the chateau and there apparently was another car show. 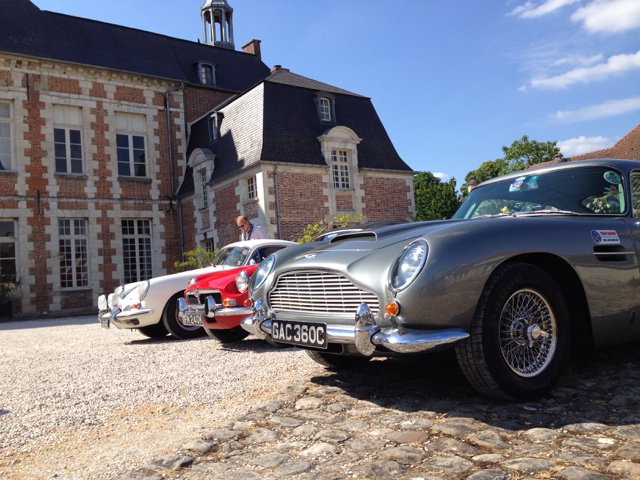 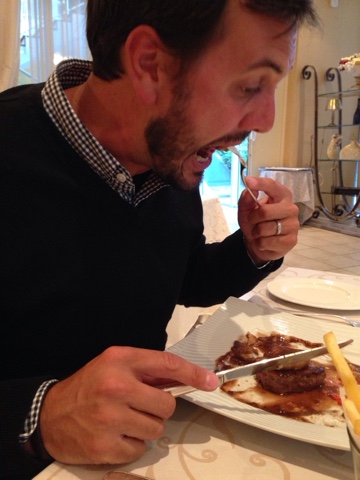 For dinner mike orders a steak and gets a surprise foie gras on top. He ate it all. It was melt in your mouth good. I ordered the salmon tartare with citrus and chive cream cheese.

We had a wonderful time getting out to the beautiful French countryside. The rest of the time we're here will be in cities including Paris, Belgium, and Amsterdam. Yesterday we were able to get the last of our trip booked, which is a good feeling. We have had a great trip so far, but we are looking forward to coming back home in less than 3 weeks. Tomorrow we hop on the train to Paris!