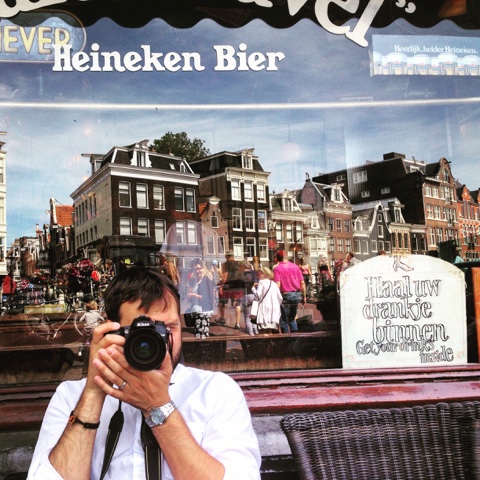 Today we started our day off slow. We had plans of seeing various museums, but we ended up going to one museum, a wax museum, and hanging out with a couple friends. 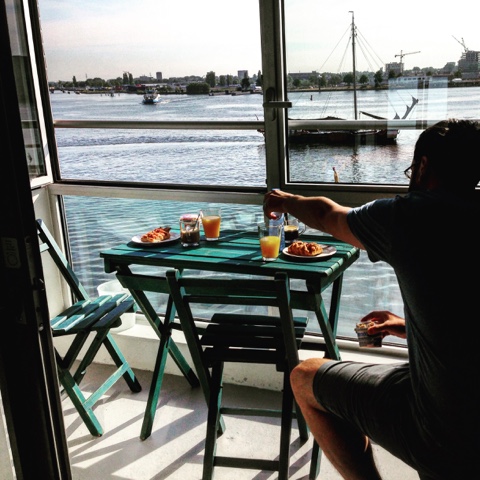 We had breakfast in our apartment which had panoramic views of the water from floor to ceiling. 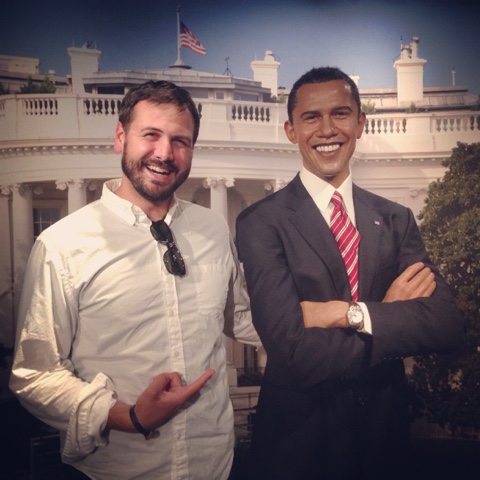 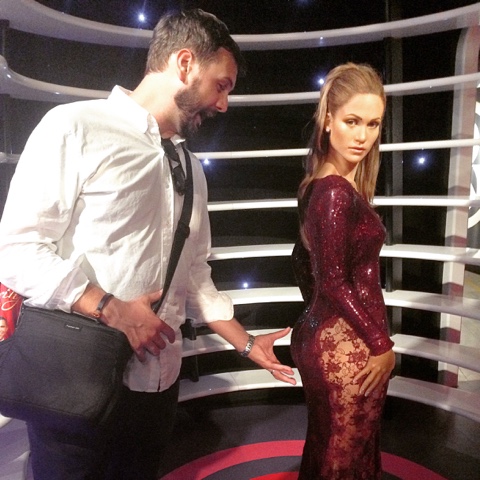 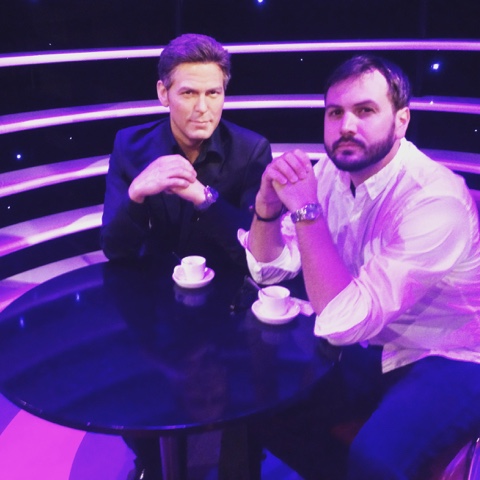 Had an espresso with George Clooney. 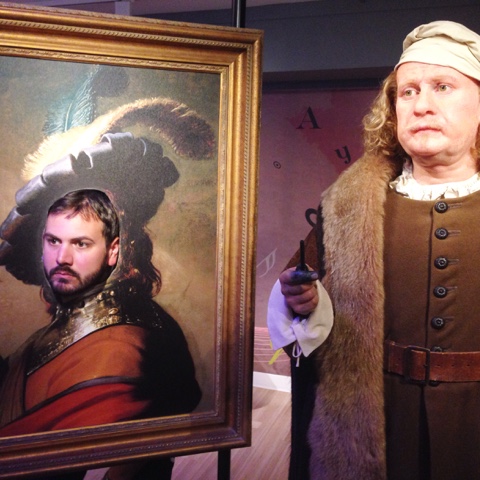 Was painted by Rembrandt 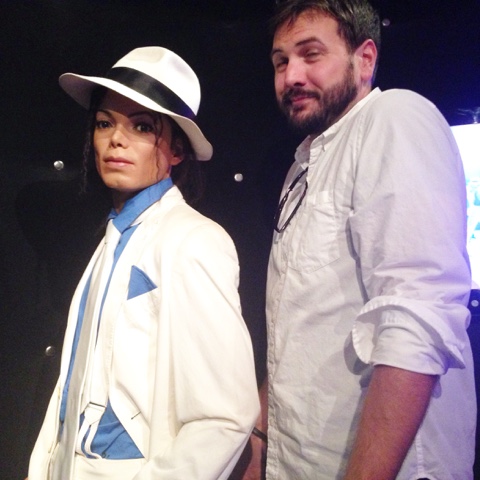 And danced with Michael Jackson. 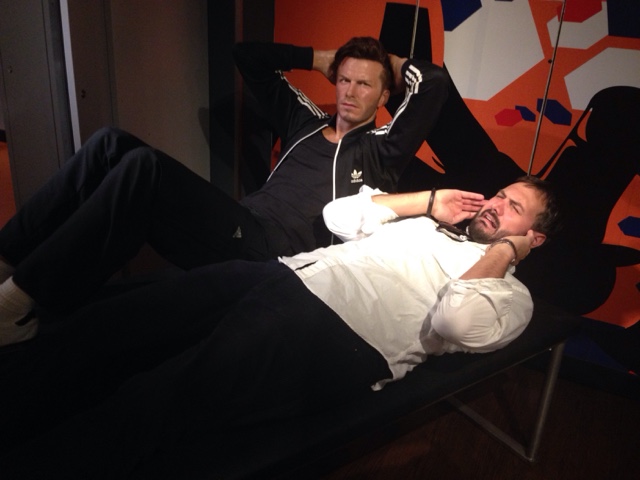 Did push ups with David Beckham 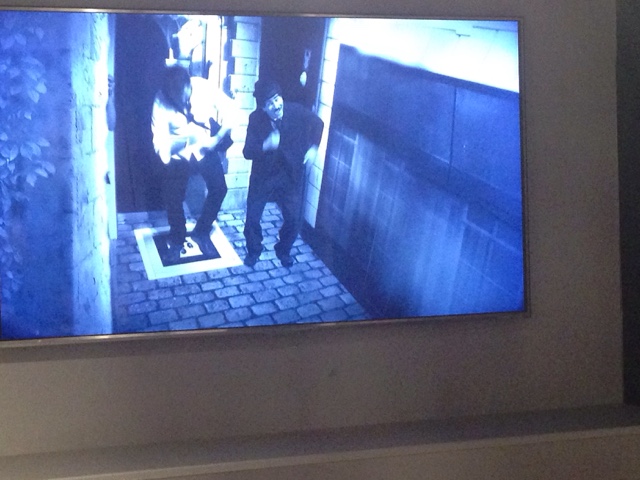 Danced in a short film with Charlie Chaplin 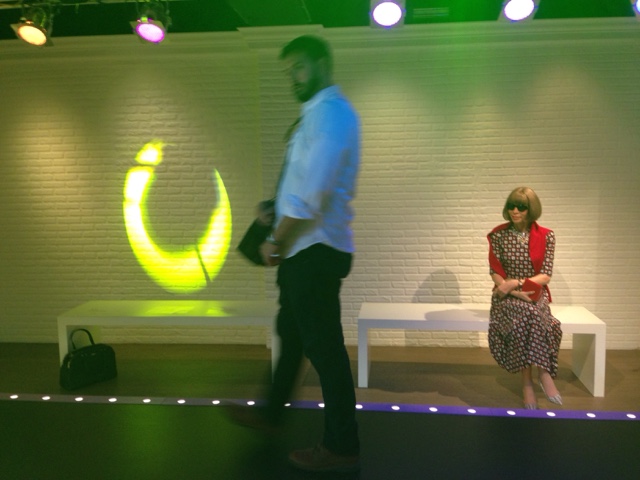 Walked the runway with a curious onlooker 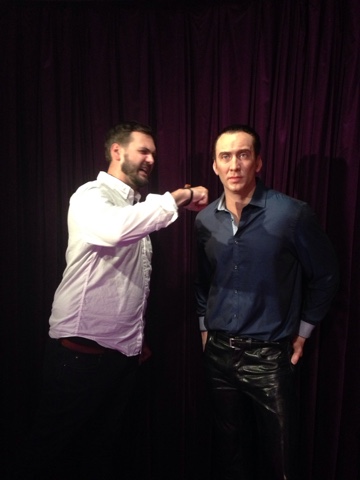 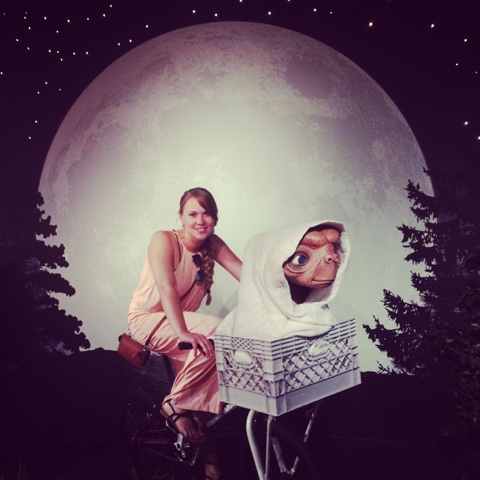 I rode into the moonlight with E.T. 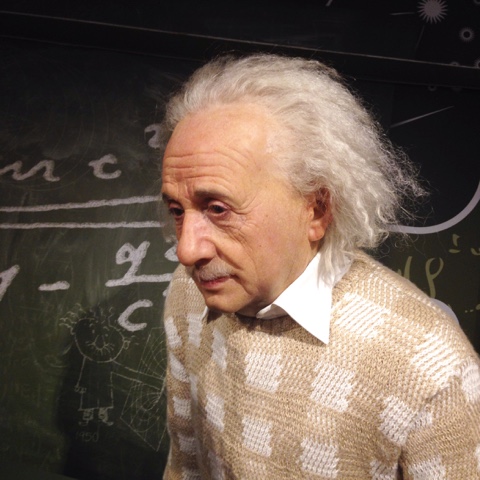 Had a deep discussion about relativity with Einstein. 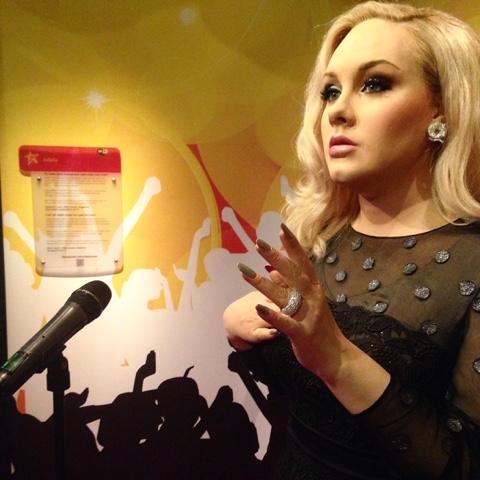 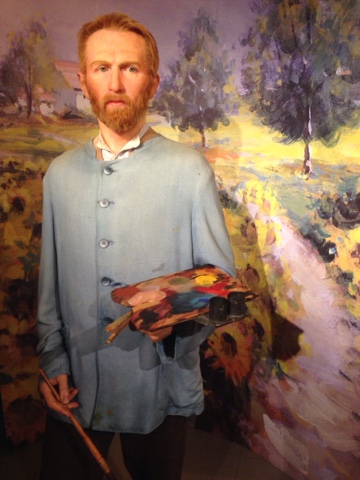 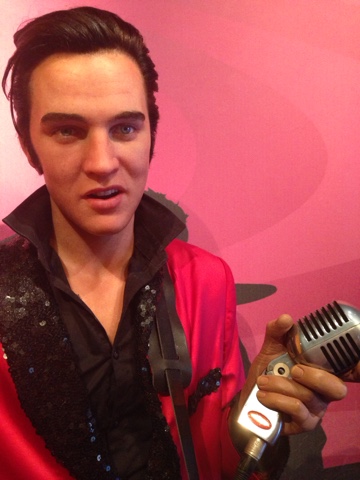 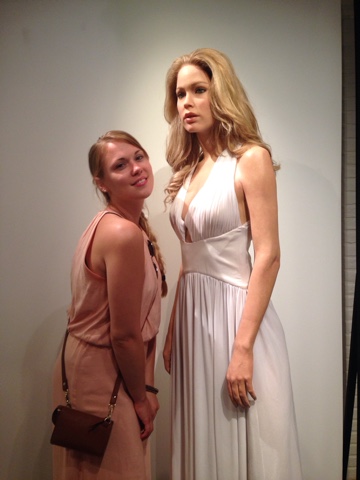 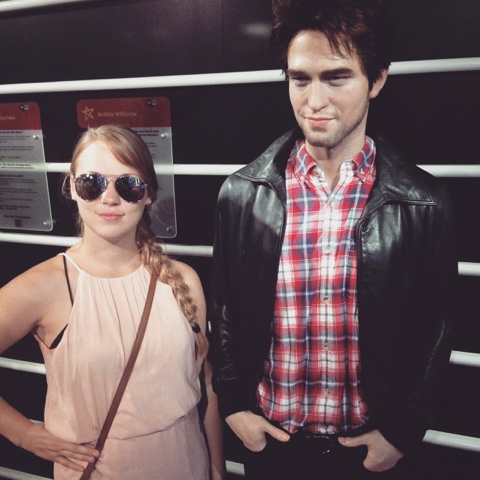 Asked Robert Pattinson where his girlfriend Kristen Stewart was. 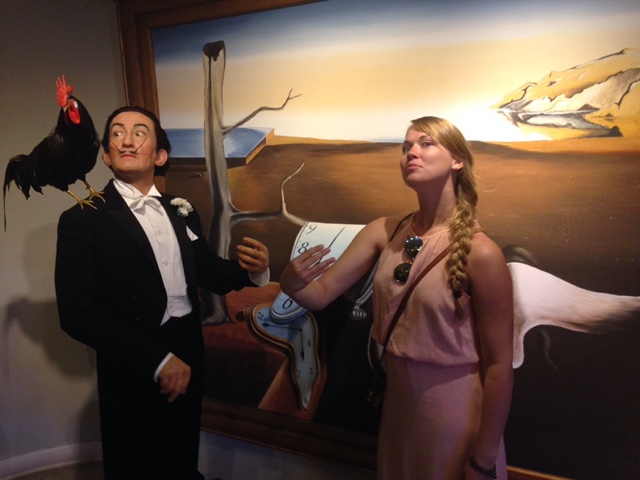 Got weird with Dali. 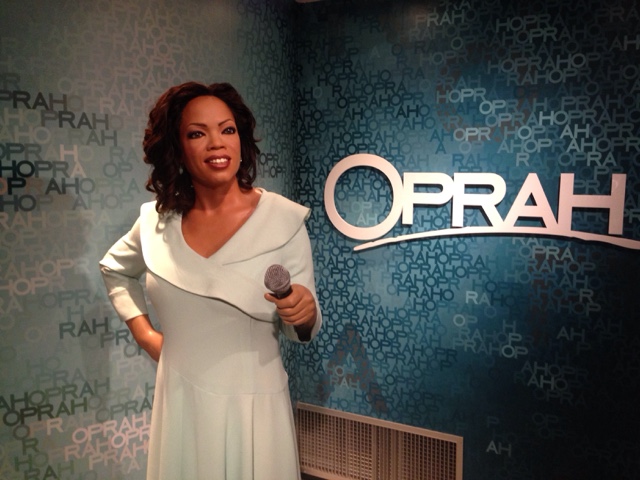 Had a chat with opera 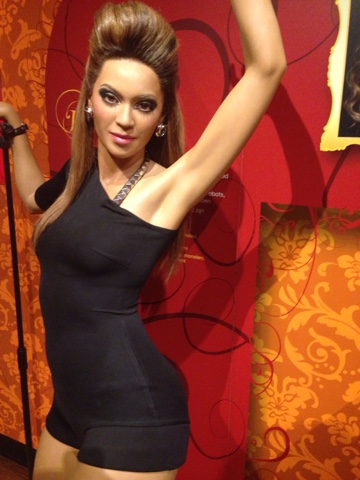 And danced with Beyoncé. 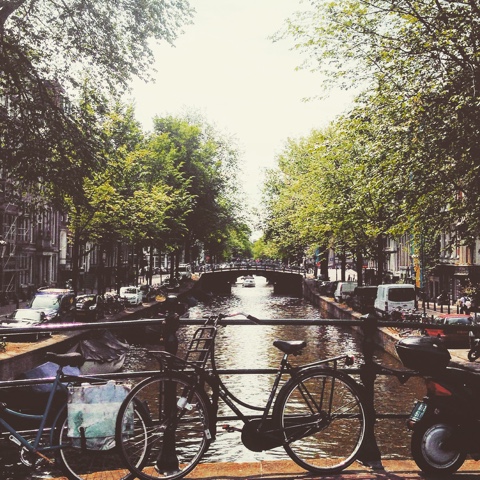 We walked around the Amsterdam canals where there were literally bikes everywhere. 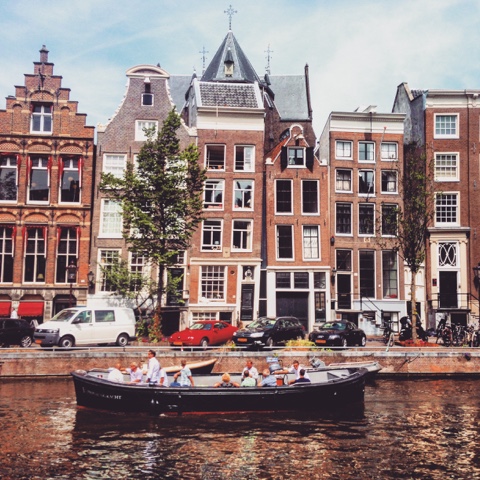 And boats. And buildings that looked like they were crammed in between other buildings. 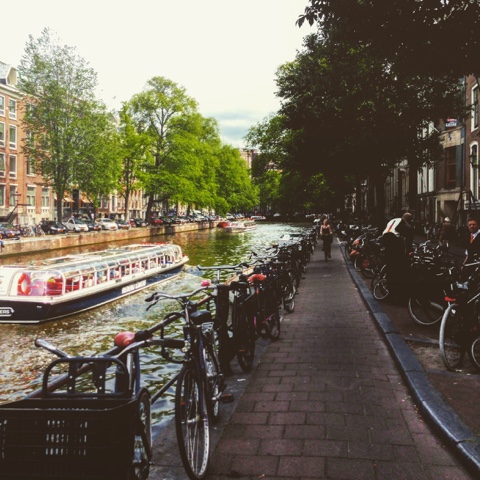 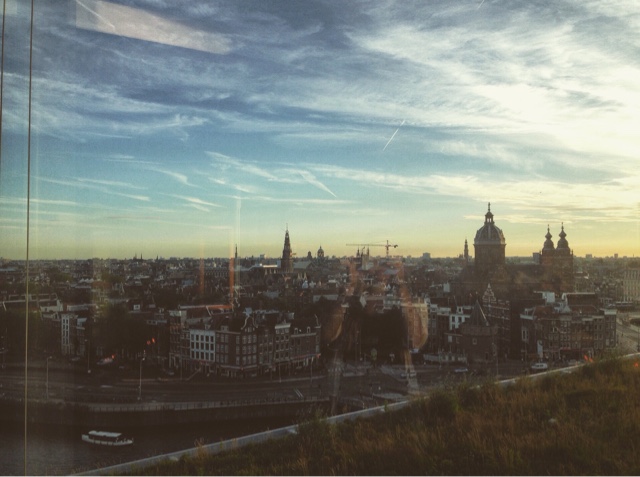 We ended the night on top of a roof top terrace near central station with a friend who used to live in Portsmouth but she moved to Europe a few years back, and her boyfriend from Ireland.

We hope to get to the Anne Frank museum tomorrow if the lines aren't too long, and discover more of Amsterdam before we catch our flight back to the states on Thursday.